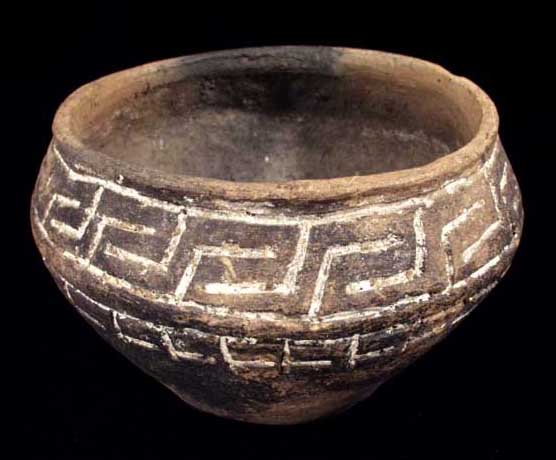 The Makers had a whole marquee hired at the Féile Grianán Áiligh – Grianan Summer Solstice Festival on Midsummers day while Shane Houston was one of the committee who organised the wonderful series of events. Brian McGee gave a demonstration of Bronze age pottery making at the Fort itself. 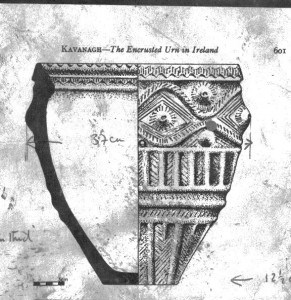 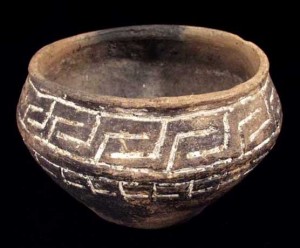 Anyone who was at the Grianán over the two days will attest to the magical atmosphere created with battle re-enactments, Craft exhibitors, Free Craft workshops and demonstrations, Music and a visit from the High King and Queen themselves. 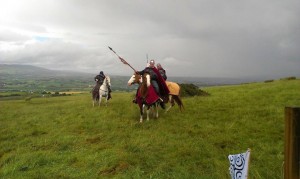 Weather was foul on the Saturday but it actually contributed to the mystical atmosphere.

The whole Féile took a lot of hard work and organisation, all credit to the committee and volunteers.