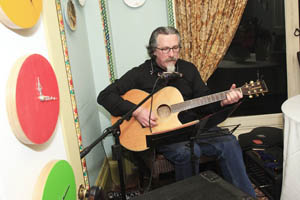 Crafty Ways to beat the winter (and recession) blues

Blog 31 January 2012 It’s shaping up to be a good year for the makers with a number of new exhibitions planned and some of us coming up with innovative new ideas which will bear fruit in the next while, and we don’t just mean Fionas baby due shortly! 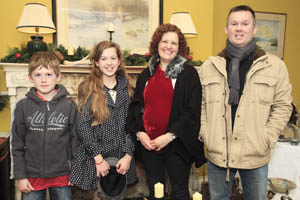 There’s an Exhibition  coming up at Spacecraft in Belfast, another event planned for Ramelton for the Errigal Arts Festival and a Summer exhibition in Ardara.

Looking back at the end of last year Hannah was invited on to RTE’s The Business show with George Lee in November to discuss her own work and that of Donegal designer makers. 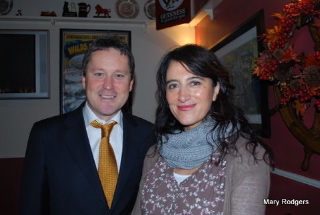 Eleven makers showed up at the National Craft Fair in Dublin at the start of December and it turned out to be a good show for all, helped no doubt by a strong buy Irish campaign by the Craft Council.

The icing on the Christmas cake was the event in the beautiful Rathmullan house where we were able to relax in front of log fires  while selling our wares and tuck into gorgeous canapes as their renowned restaurant laid on a gourmet food event to co-incide with our show. You can tell from the relaxed faces that the selling was nearly over and Christmas was just around the corner. 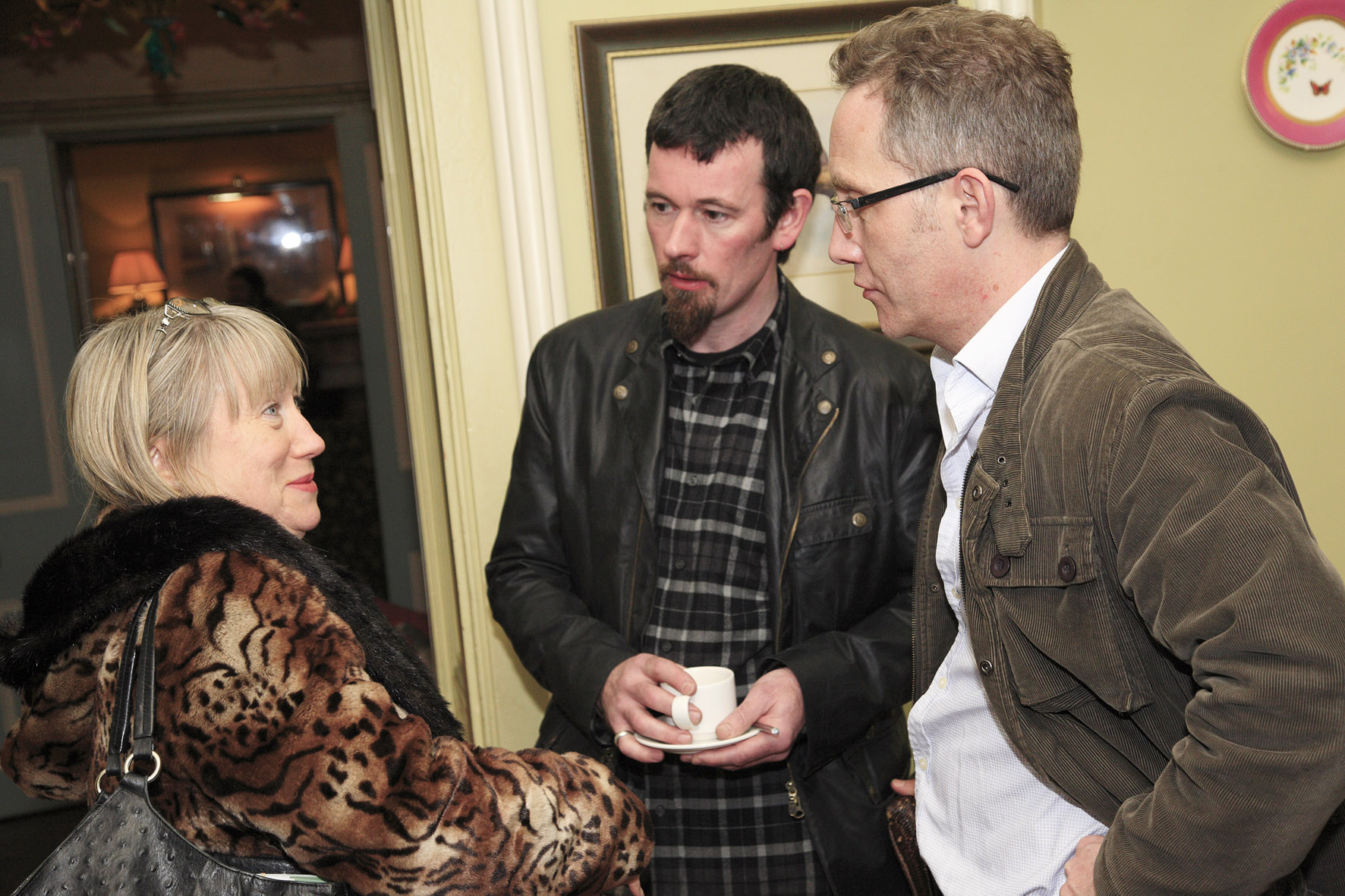 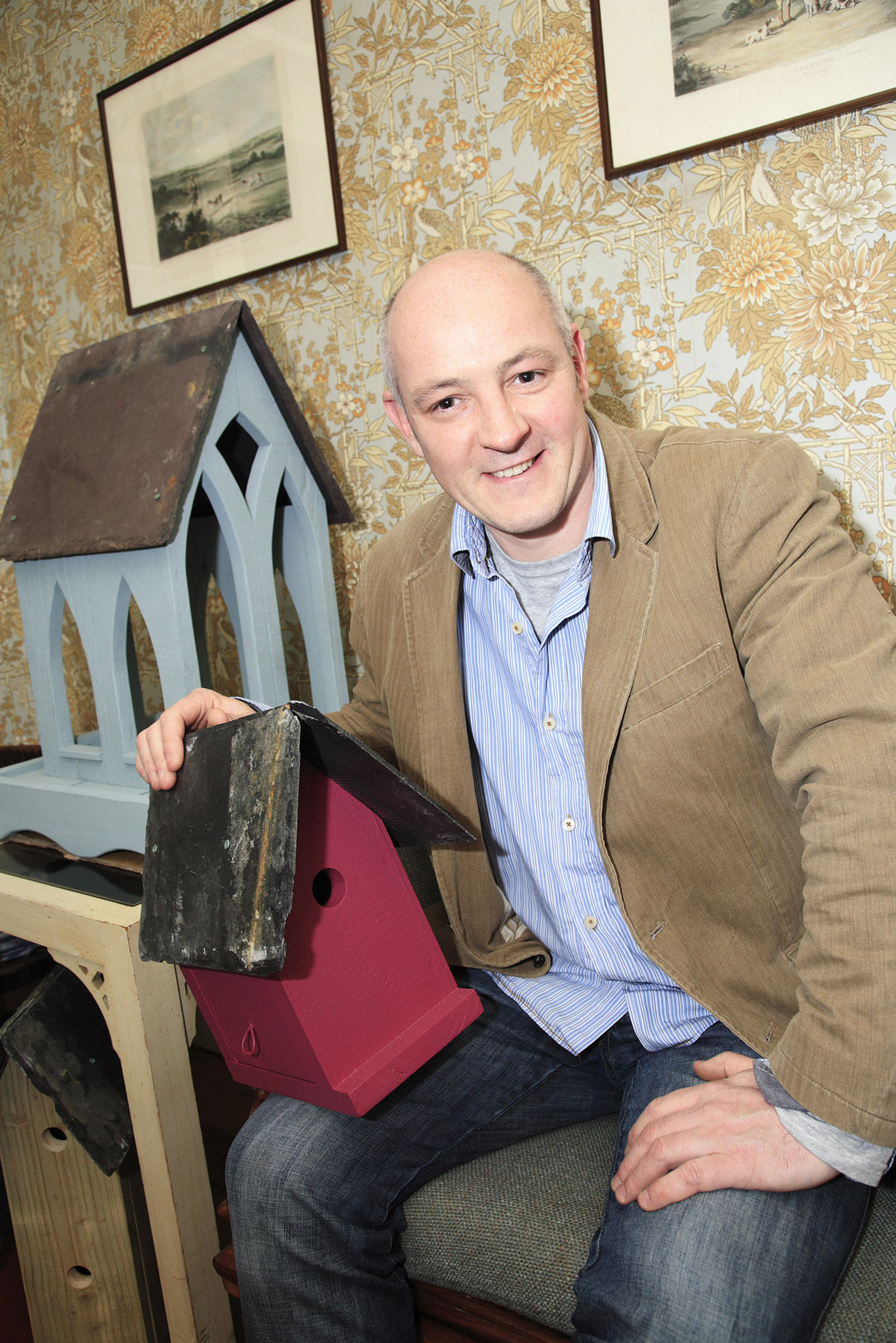 This year has kicked off with Emer attending the Showcase trade fair in Dublin, she came back with lots of orders for her lovely pottery.

Karen is having a solo exhibition called “Pretty as a Picture” which opens to coincide with the re opening of the Workhouse Dunfanaghy, end March. (date can be checked back to events on the DDM website) 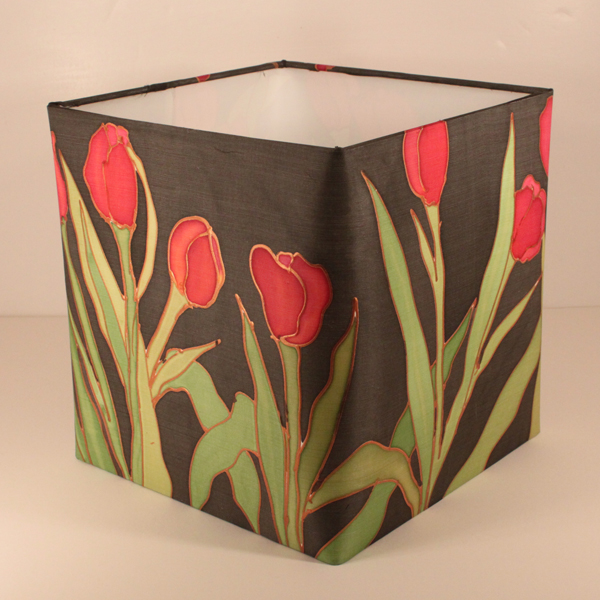 She will be exhibiting a new range of Lampshades in the “Rubanesque Spotlight” in the windows of the Powerscourt Shopping centre, Dublin. 28th May- 30th June

Brian is working on a Mural with children at Newtowncunningham for the All Saints School. It depicts the Biblical story of Gideon and the Midianites, which has many parallels with the Darfur crisis that the children have been exploring and it will be opened in March. He also is starting a new pottery class in the NWRC in Derry in the next few weeks: contact Sharon at the Playhouse 0044 28 71 268027 or the NWRC 0044 28 7127 6000 for details.

Sharon has attached pic’s of what she’s been playing around with the past couple of weeks. 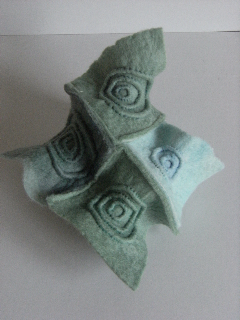 Relief stitching on felt inspiration for a large scale wall hanging….perhaps?
the tension of the stitching has resulted in the rectangles becoming distorted in shape, almost as if there is wire in the outer edges. when i stitch together a cluster of them it leaves a series of mountains

and valleys so the piece would not sit flat against the wall. How to hang such a piece??”

So there we are another year and new departures and opportunities, hopefully they’ll be more detail and dates in the next blog,… keep warm meanwhile.